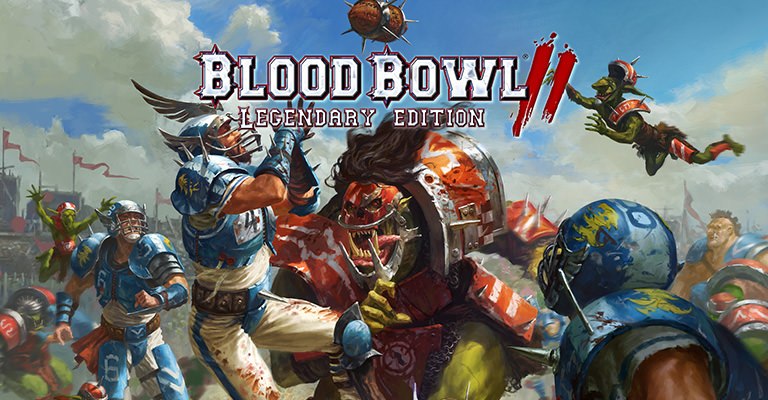 I’ve played sports games before, and I’ve played turn based RPGs before, but never has sports and turn based combat necessarily gone hand it hand in my mind, or that of most gamers I would imagine.

Blood Bowl 2 serves to do just that. Based on a board game of the same name, Blood Bowl 2 brings high fantasy turn based strategy and American football into the same arena. Controls are simple enough starting out, choose the player you wish to move, then choose the square you wish to move the player to. Once a player has the ball they can pass it to other players on the same team (just like real football) The goal is to get the ball into the opposing teams end zone. Simple right? Until other players come into the mix. Other players can block, sack, or straight up knock out opposing team members, making scoring a goal more challenging. Fortunately, unlike most isometric turn based games there’s no perma-death here, and your player can be stood up on a following turn at the cost of movement allocation. It’s a system that’s easy to learn, but can tell it’ll be difficult to truly master.

Check out this video preview to see what the game is all about. Blood Bowl 2: Legendary Edition is slated to release in September of this year. Expect to see a full write up and review when it does.

License: Creative Commons Attribution-ShareAlike 3.0 – http://bit.ly/RFP_CCSAlicense
This license states that the material can be shared, remixed and used commercially as long as you give appropriate credit to the creator. Click the link above for more information.